This site doesn't support Internet Explorer. Please use a modern browser like Chrome, Firefox or Edge.

Get Rid of What is Holding you Back In Your Life 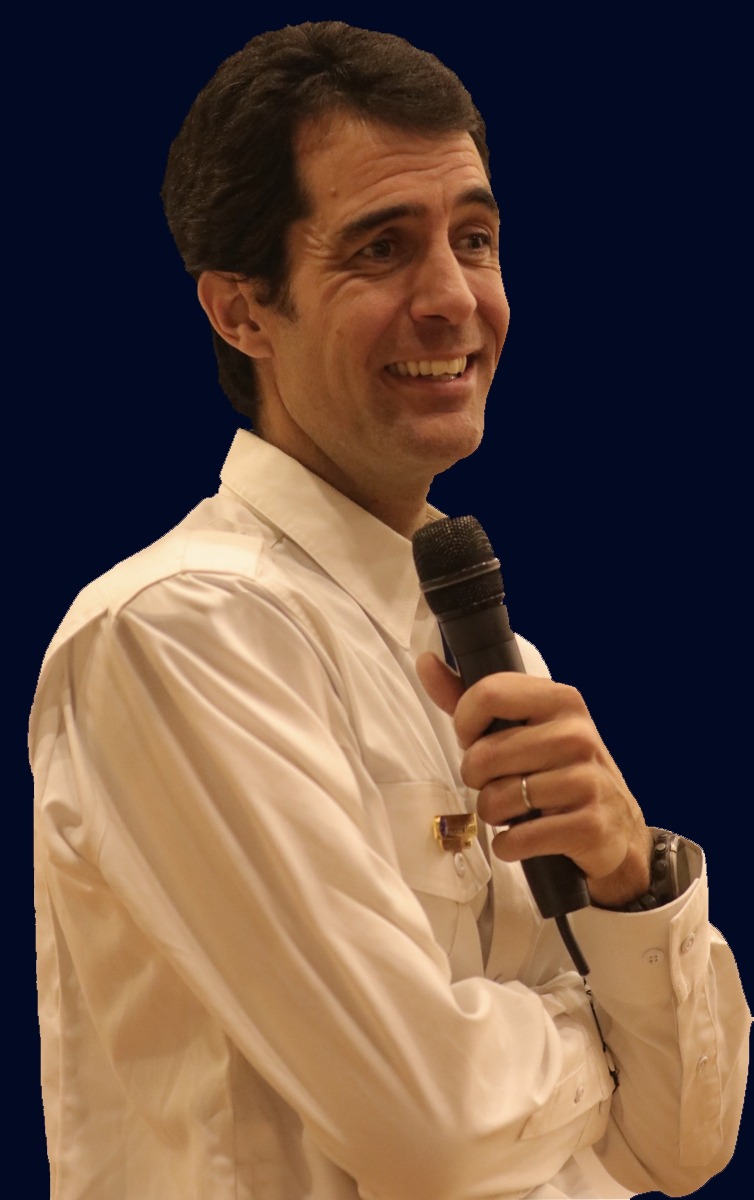 Join this training to discover how to start reprogramming your subconscious mind and bulletproof your mind.

Fill this form below to access the Free Training. 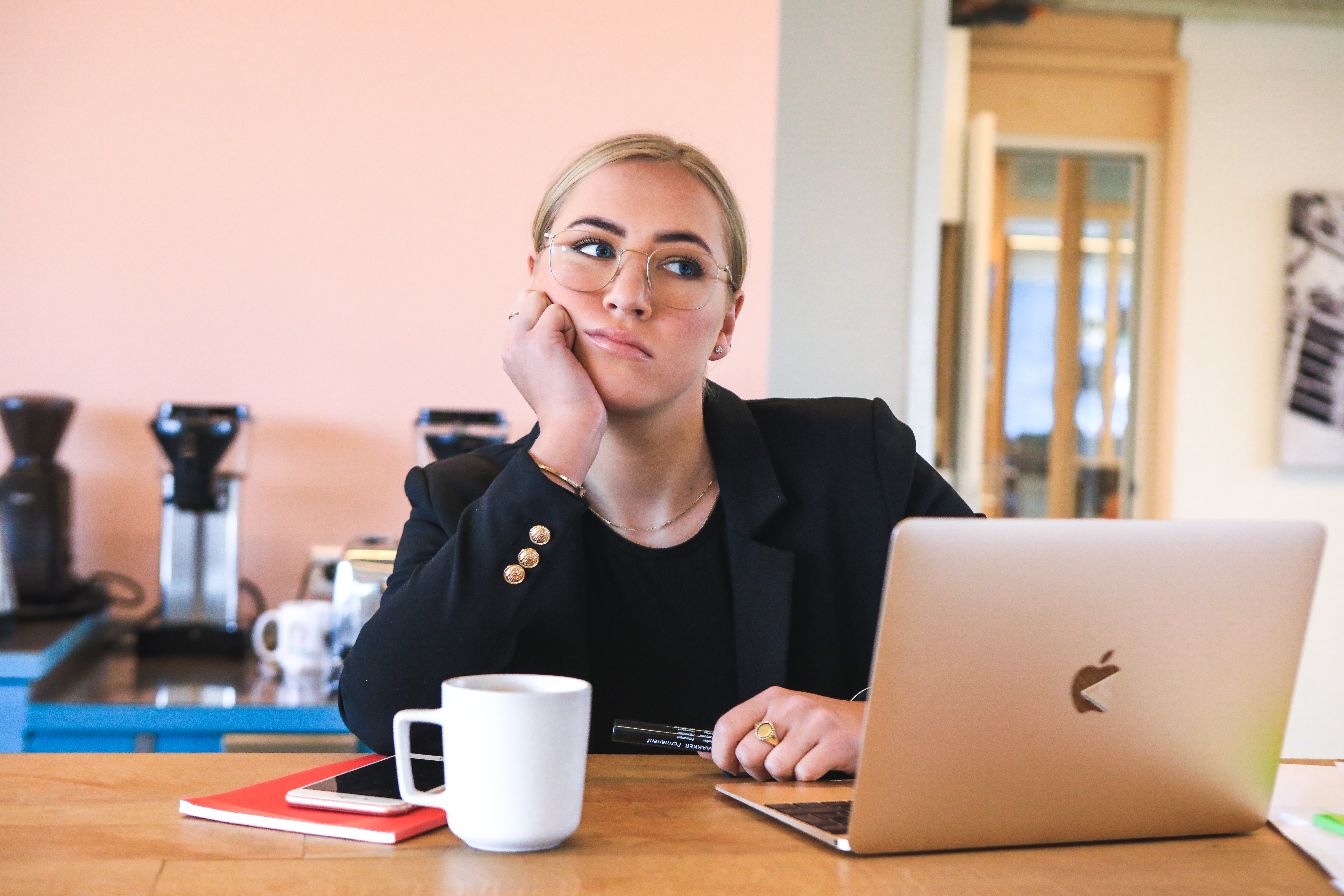 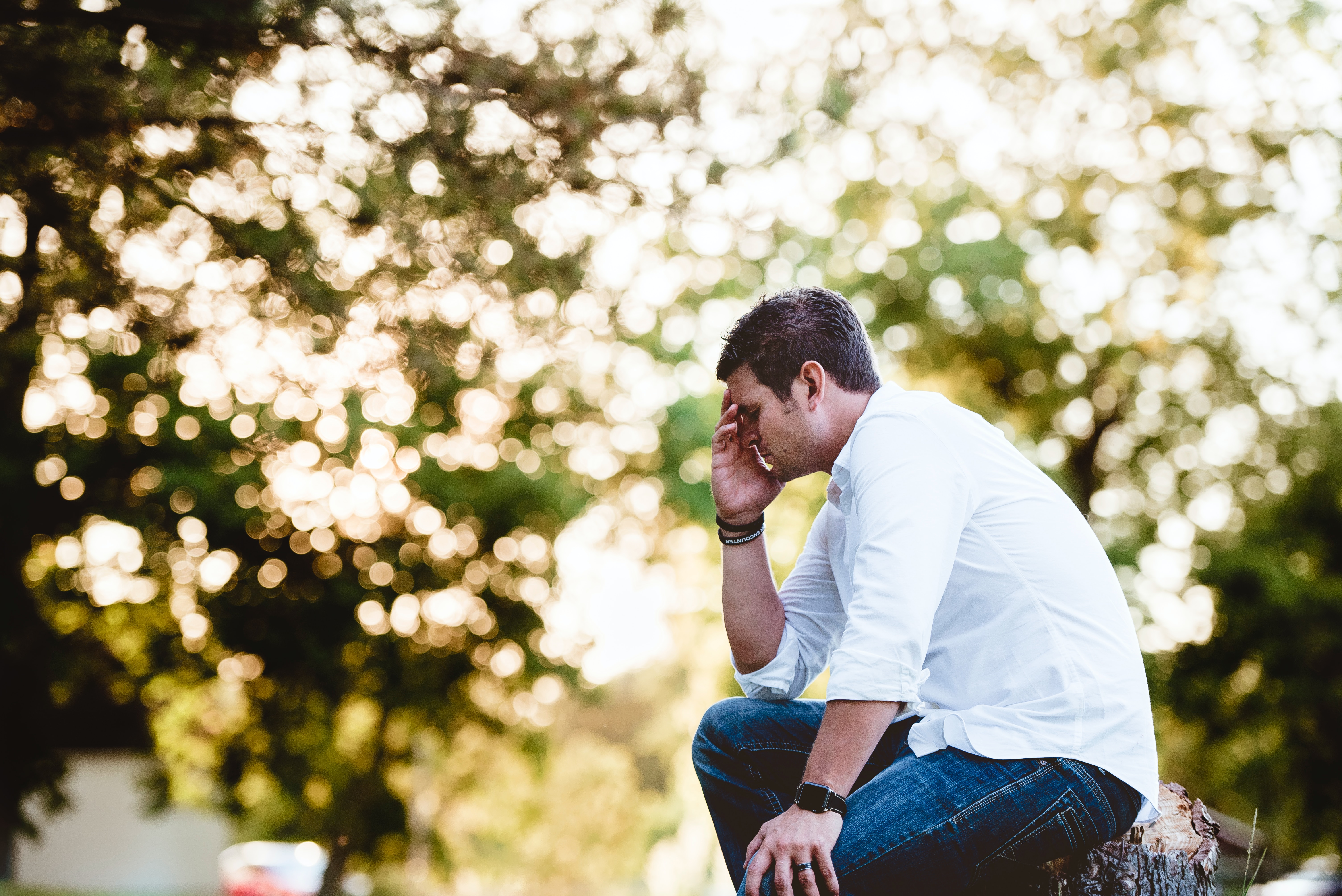 Will share the ones we have been using, around the world, to help people start identifying and changing the programs in their subconscious mind that are holding their business back. 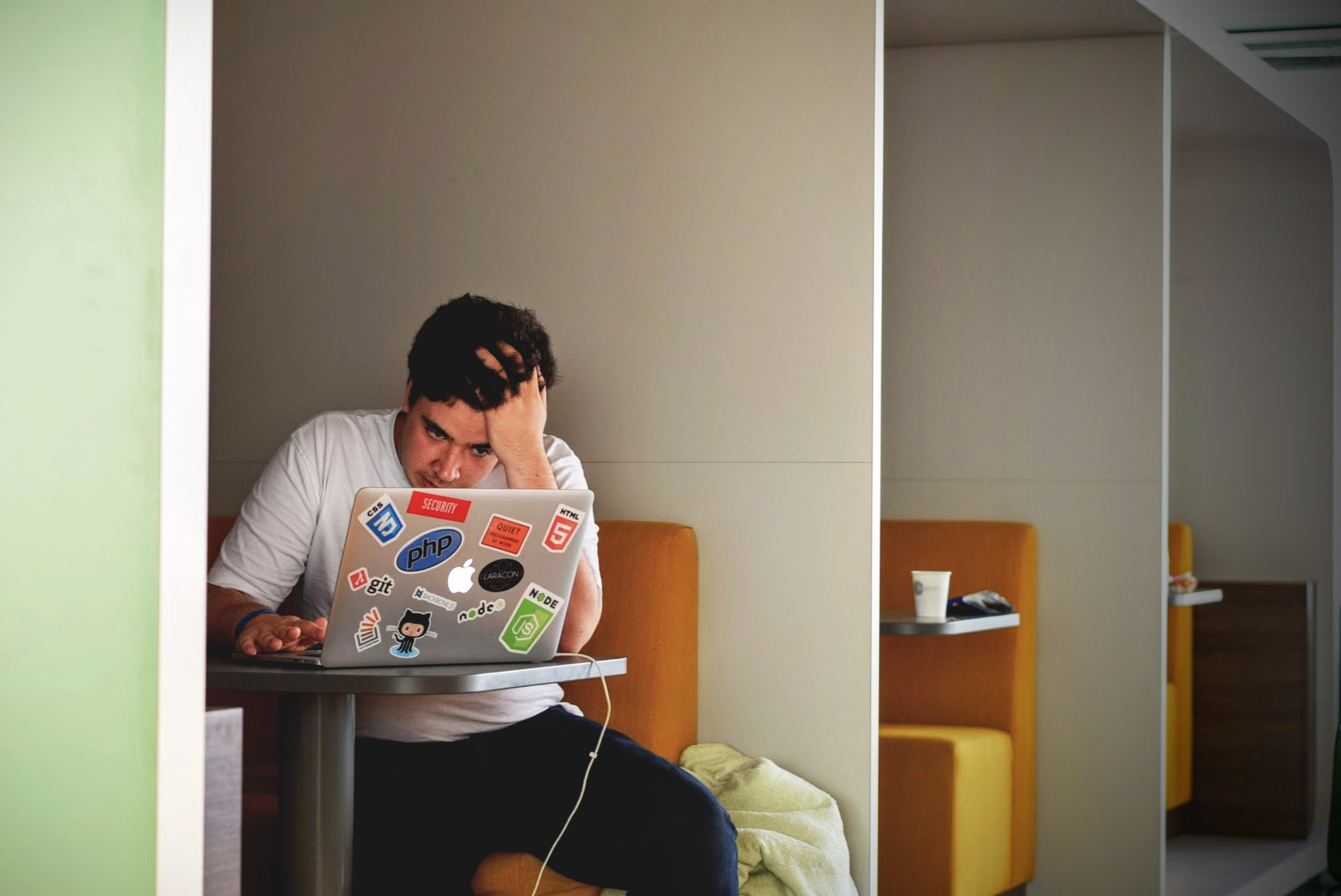 To identify and change negative, limiting, and false beliefs that are holding you back, reprogramming your subconscious mind.

Tommy has been invited to offer lectures and seminars about mindset in the United States, The Caribbean, Argentina, Chile, Colombia, and Mexico. 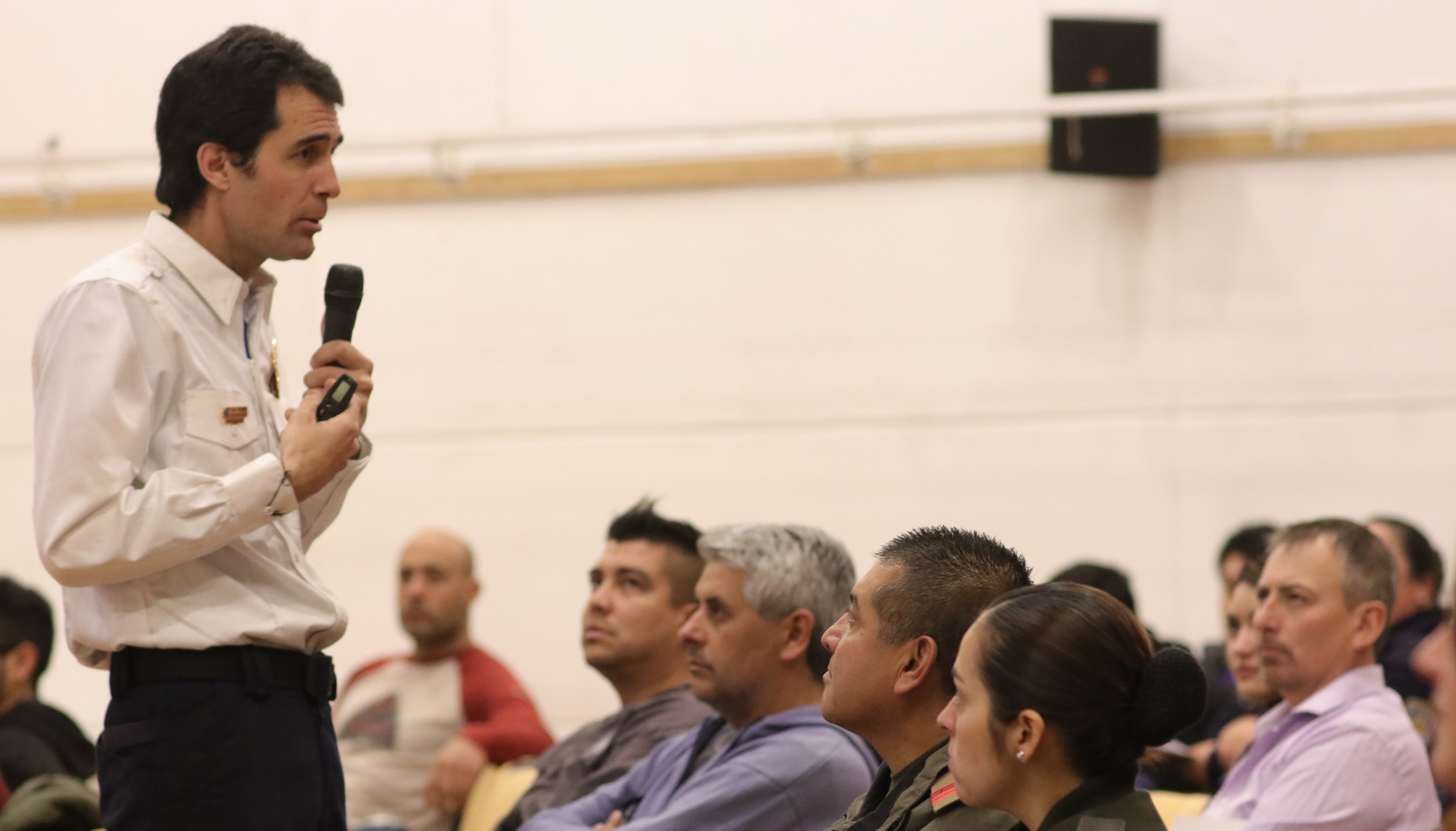 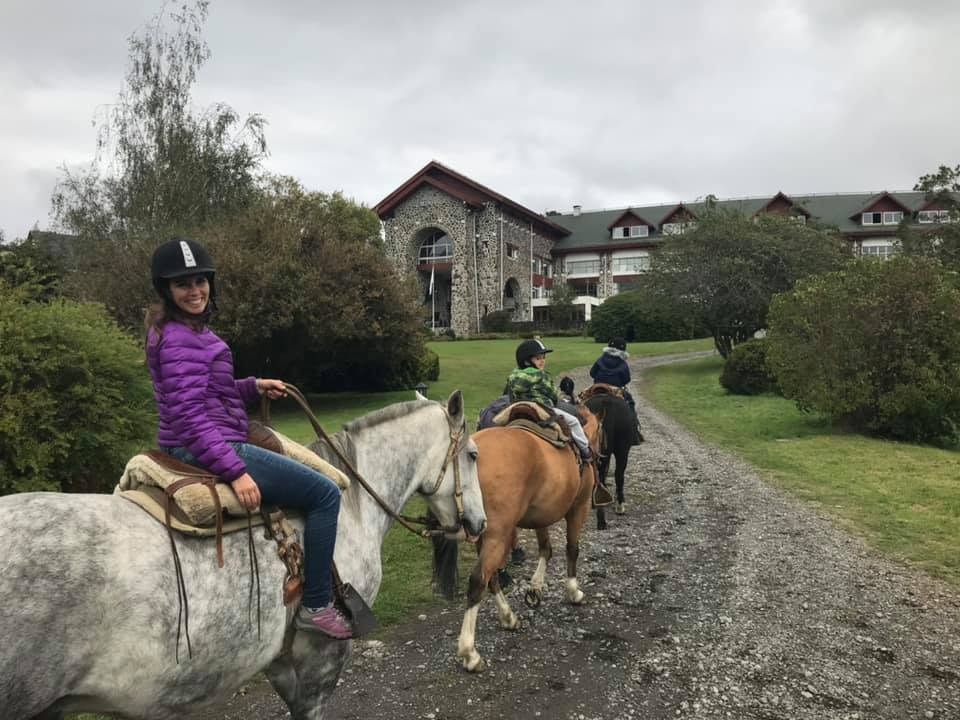 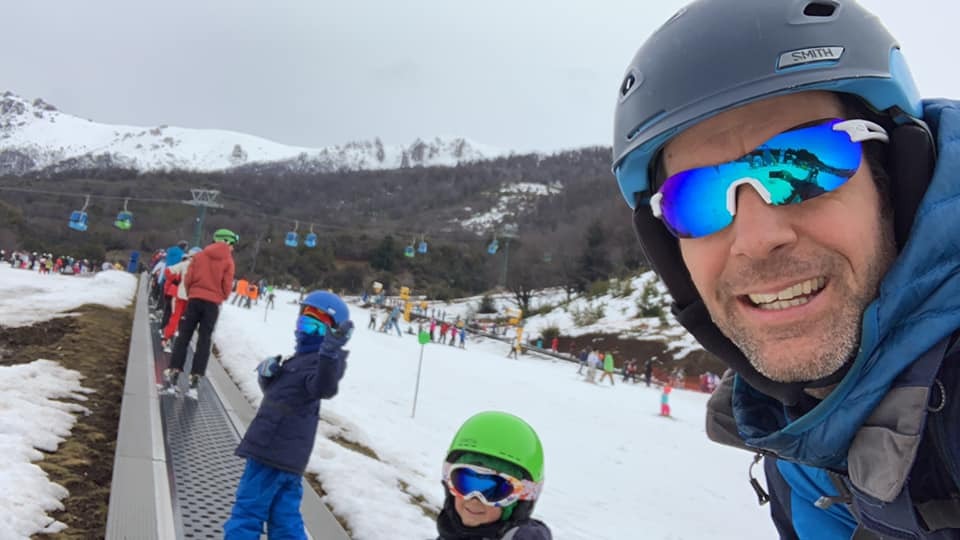 Tommy started his entrepreneurial journey in 1998. He tried to start several businesses, but they all failed.

In 2003 he started another business. For years he struggled... wanted to quit many times.

He was not making the money he wanted and that created many problems in his life.

It was in 2009, when he was tired of the struggle that he decided to work with someone to help him.

He met his Coach / Mentor (specialized in several areas such as personal development, training and reprogramming the mind, inner child healing, Touch for Health, EFT, meditation, and many other techniques).

He realized that his business was a reflection of him... and that the only thing holding him back was his mind.

By practicing the techniques he is sharing in this training, he went from nearly closing his business to making 7 figures.

Years later he started another business, that is reaching 6 figures.

He is now living his dream life, living with his wife and kids in the mountains.

What People Are Saying

+15.000 people have participated in our lectures, seminars, courses, workshops, 1 on 1 coaching, etc about Training and Reprogramming the Mind, from all around the world.

95% of the people that work with Tommy, see results in a couple of weeks.

Check what people have to say about our work.

© Unleashing Your Mindset For Success